The Hour of Dream, part 3

Hello all! I've been absent for some time from this here blog, and not by lack of desire. RL has intervened, of course. I also have plenty of distractions during my scant dosages of free moments. That has been eaten by a little fun reading, working on my own adaptation of John Harper's World of Dungeons, and trying to get in on the Fate Core popularity. 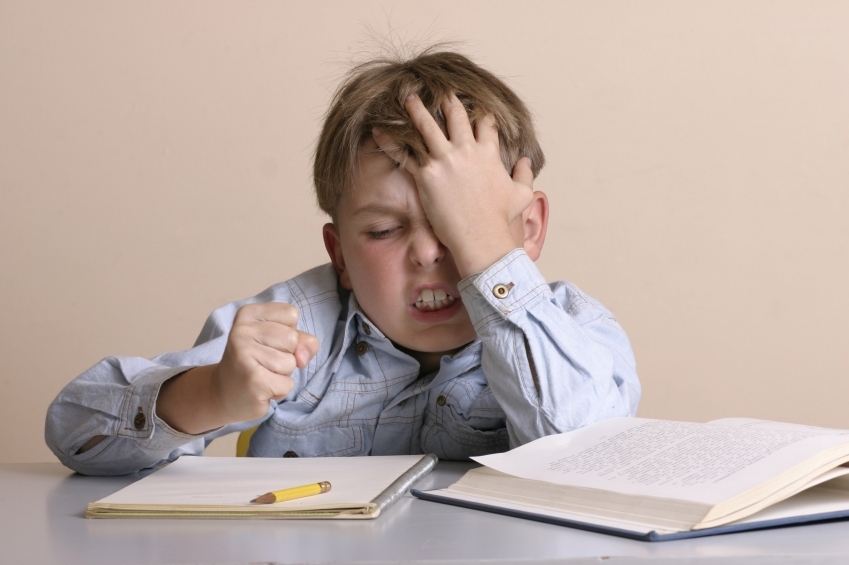 Too little time. Too many distractions.

In any case, I'm posting the next part in my "Last of the Drowsbane" campaign. I'm going one or two scenes at a time, since they are stretching longer at this point. This is old, by I want to get this on the blog.

Here is a brief scene wherein Thedric, the protagonist's sidekick, goes in search of help for their predicament. Using Questers of the Middle Realms for this as well as my Epic Mythic GM Emulator lite adaptation.

Setup: Thedric goes to the first garrison, finding a sleepy skeleton garrison of Cormyr
CF: 3
Altered? Yes
Interpretation: Only the Sembian garrison admits anyone at this hour

Are there many there? No, but… (more are within a quick call)
Is their stance unfriendly? Yes, and…* (they’re in no mood for shannanigans)
*Twist: focus — Protagonist positive; meaning — cauldron, goblin, lightning bolt
Interpretation: Tengrym may have some un-looked for help in the form of one rival wizard

Heaving breaths, Thedric braced himself in the doorway of the only garrison headquarters he found with light inside. The only Sembian warrior — a man on the portly side and not so spry — looked up in anger from his warm bowl of stew. He sat at a table facing the roguish intruder with a look so sour — marked by suspicion that the newcomer to take his meal.

“What do YOU want?!” the man blurted out.

“I…I need…” Thedric couldn’t quite spit the words out. “I need help!”

The man grimaced. “Come back in the morning! We’re closed, can’t you see?!”

“No, wait!” Thedric panted. “Do you want DARK ELVES overrunning this town, and every other town in the Dales and… probably… all of Sembia and Cormyr with it?” he said, making it all up as he went. The off-the-cuff manner was all too apparent, he realized. Yet, on he went. “Free do dominate with sleepy folks who can’t do a thing ’cause it’s too late already?”

The man turned a brighter shade of red. “What nonsense is this? You been in your cups? Looks like you’ve been bruised up a fair bit.” The man pushed his chair back and approached, obviously to push Thedric out the door of the little lodge. “Sleep it off, I say. Come back in the morning if there’s still an emergency.”

“STOP!” screamed Thedric. “You Fool!” He tried to sound a bit like his half-brother for effect — to shame the man. However, it had quite the opposite effect. The man turned even brighter and tried to land his hands on Thedric.

The younger man easily spun out of reach and was now in the room, running with the older on his tail. Thedric leapt up on the table and knocked the stew to the floor. He swung on the chandelier and alighted far away. This angered the soldier even more. This was going nowhere. Thedric needed to do something. Tengrym counted on him!

The man turned to the wall and went to heft a great battle axe from its resting stops. With deft maneuvers, Thedric sent two daggers end over end. Each pinned the man’s arms to the wall through the loose fabric of his sleeves. The man’s eyes went wide with fear now and he struggled to pull them free.

“Hold!” Thedric said, holding his hands out in a peaceful gesture. “I won’t hurt you, I promise. Just listen! Could a drunkard throw like that? I need you to listen!”

Note: I will leave this scene hanging as-is for now. The result of whether he could talk sense into him I will leave for a roll at the critical time in an upcoming scene.

Posted by Rory Bracebuckle at 12:58 PM